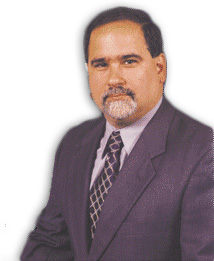 Attorney Santarsiero grew up in Waterbury attending public schools throughout his younger years.
He married shortly after college and with his wife, he has raised a son who is currently attending the local high school.

Attorney Santarsiero is major fan of movies, usually going to the theater at least once per week. His other passion is the martial arts. Attorney Santarsiero has trained in the Filipino Martial Arts or FMA for no less than eleven years and currently teaches his own, small group of students, including his son, on a weekly basis. He is a long time owner of Rottweiler dogs and enjoys the company of dogs in general.